If you’ve ever attempted to walk or drive on black ice then you’ll know exactly how dangerous it is.

This came as no surprise when Shelby County informed parents that in an effort to wait for it to melt from the roads school would be delayed.

Bus driver Wayne Price didn’t get the message in time. He had already collected his students, and realised returning them homes would only increase the chances of an accident. So, he did something entirely different instead… 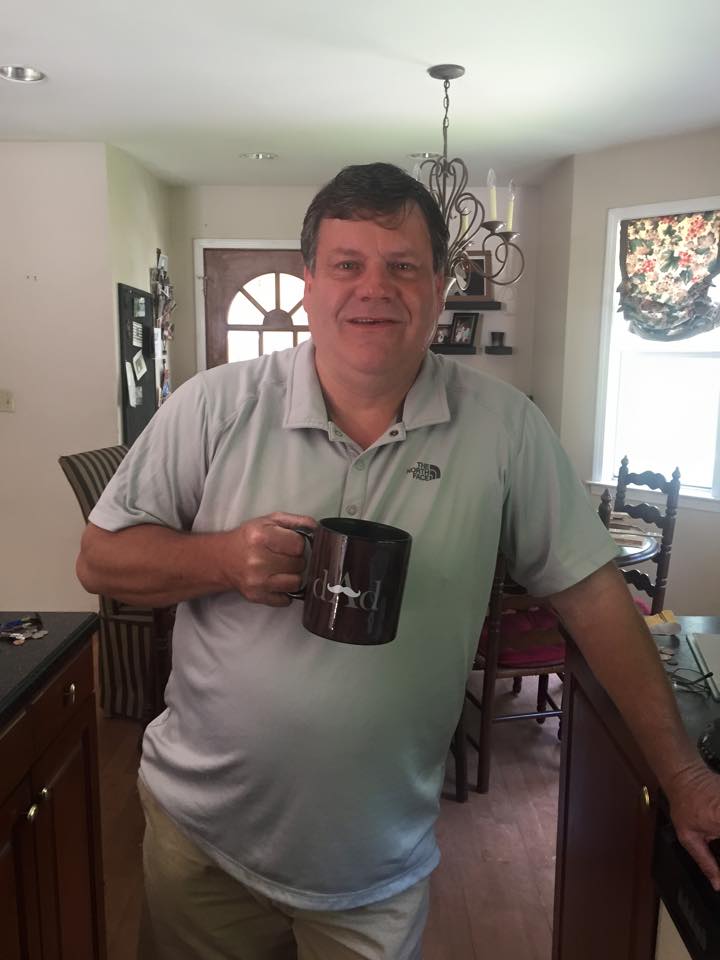 Wayne didn’t want to park the vehicle up and let the kids turn to their smartphones for two hours, so he decided to do something different to keep them occupied. His actions hardly came as a surprise to officials at Montevallo Elementary School in Montevallo, Alabama.

They happen to know just how cheeky Wayne can be.

The children didn’t realise what was in store for them. When they arrived at a local McDonald’s they must have wondered if Wayne had lost his mind. It seems he simply wanted to treat them all to breakfast biscuits, and paid for all their meals in place of the breakfast they missed. 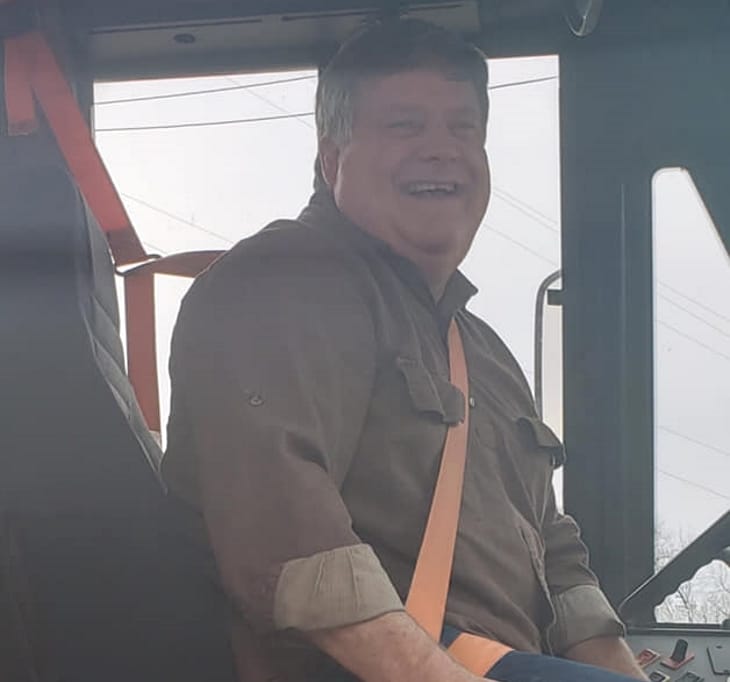 Let’s put this in perspective, on his bus there were around 40 to 50 children, so you can imagine how much the bill cost him. Officials from the school responded to the gesture on Facebook, saying: “Mr. Price, one of our bus drivers, truly demonstrates the spirit of Christmas! On Tuesday, when school was delayed due to icy roads and we weren’t able to serve breakfast, he purchased biscuits from McDonald’s for his entire bus of students! What a kind act that our students will forever remember!”

People from all over the world have flooded Wayne with tributes and kind messages after getting wind of his charitable act.