I’m sure most of us remember David Archuleta, a runner-up in a season of American Idol from a few years back. He was a firm fan favorite, and he was even able to reach all the way to the finals of this fierce competition, he lost to David Cook in the end.

This fantastic voice talent was a bit lost for a long while, but he’s back and stronger than ever! You’re not going to be able to endure his amazing voice in his album release from last year. 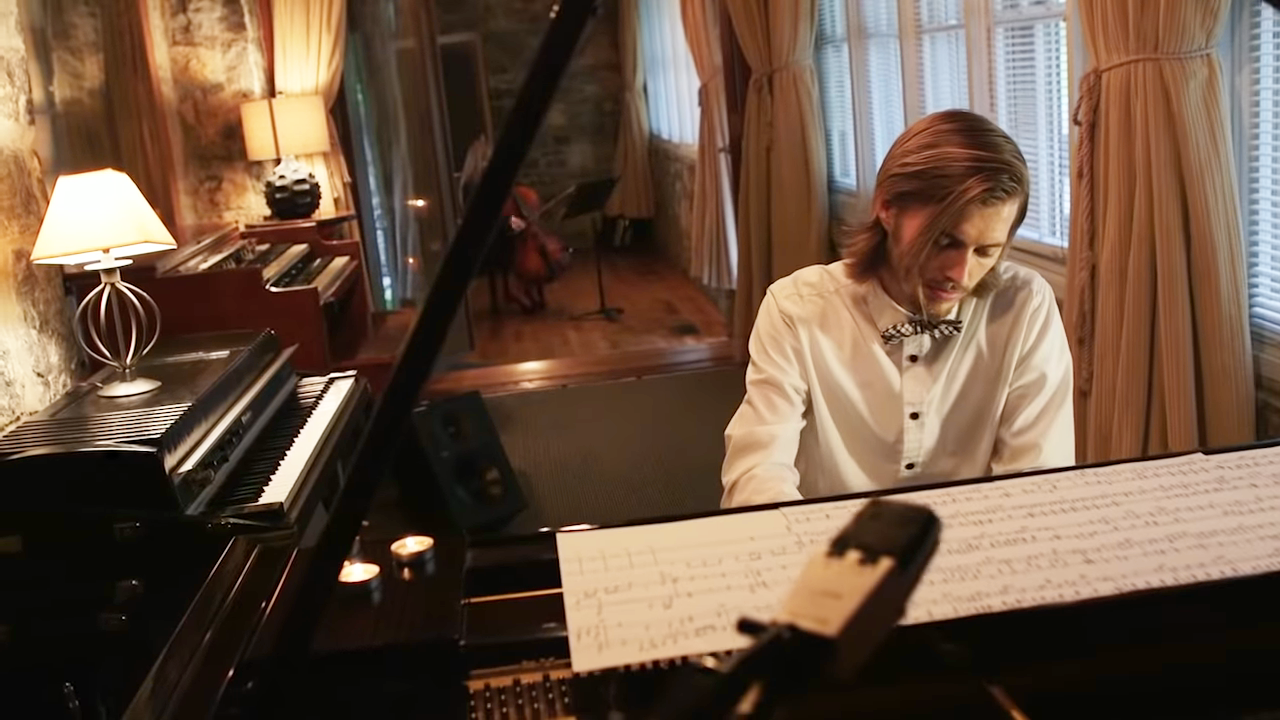 David has cooperated with a close friend of his, Nathan Pacheco, to make their version of the emotional song, “The Prayer.” They can be seen doing their rendition of the song in this following video, and it’s one of the most compelling moments that I have ever seen recorded. I love how they made that last note so light and delicate instead of blasting it like other singers.

David makes sure to show that his devotion to God is his primary motivation behind this version of the song. The way their voices resonate and amplify each other is almost mesmerizing, and I’m sure you’re going to be enchanted by it just as much as I was when I watched it.

This song was a created, at least in part, as a collaborative and collective genius of David Foster, Andrea Bocelli, and the phenomenal Celine Dion; but this rendition, in both its apparent arranged simplicity (2 voices, a piano, and the cello) is absolute perfection. I cannot take anything away from the original but this version also calms the turbulence in your soul.

So inspiration and down to earth, Archuleta and Pacheco’s voices are truly phenomenal. You can watch this compelling music presentation in the video right below, and if you like it, don’t forget to share it on Facebook so that everyone can see it.