A total of 43 dinosaur egg fossils were found at a construction site in south China’s Guangdong Province on Sunday afternoon.

After two hours of effort, archaeologists from the city of Heyuan unearthed a nest of 43 dinosaur egg fossils at the site, 19 of which are intact.

“These eggs are large in size, and one even has a diameter of 13 centimeters,” said Du Yanli, curator of the city’s dinosaur museum.

All eggs have been sent to the museum for protection and further research. The type of dinosaur they belonged to is still unknown, Du said.

The city has unearthed nearly 17,000 dinosaur egg fossils since the first group of fossils was discovered in 1996 by children playing at a building site.

In 2005, the museum earned a place in the Guinness Book of World Records with its 10,008 dinosaur egg fossils, the largest collection in the world. 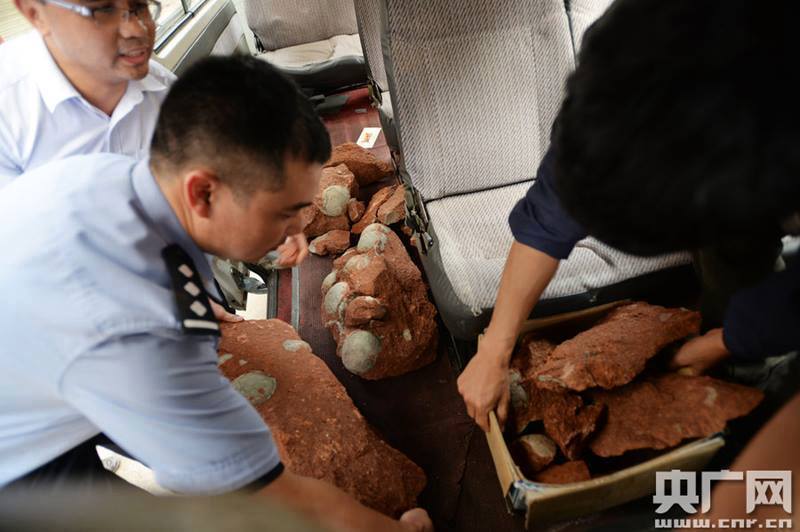 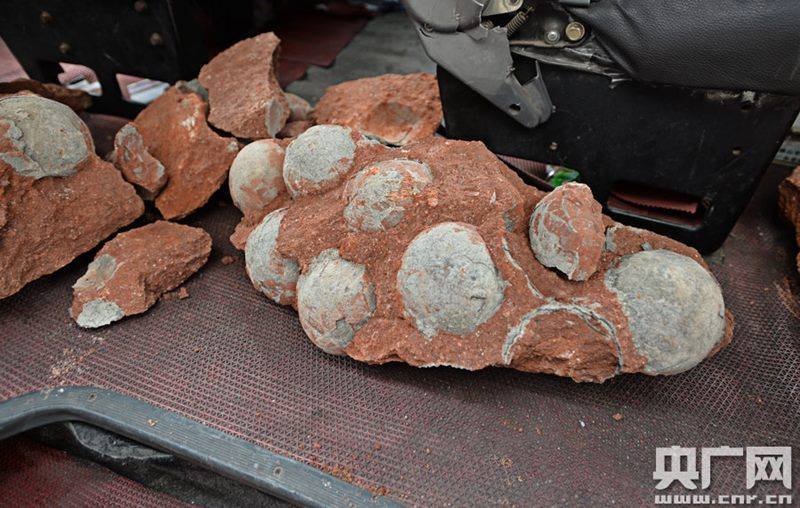 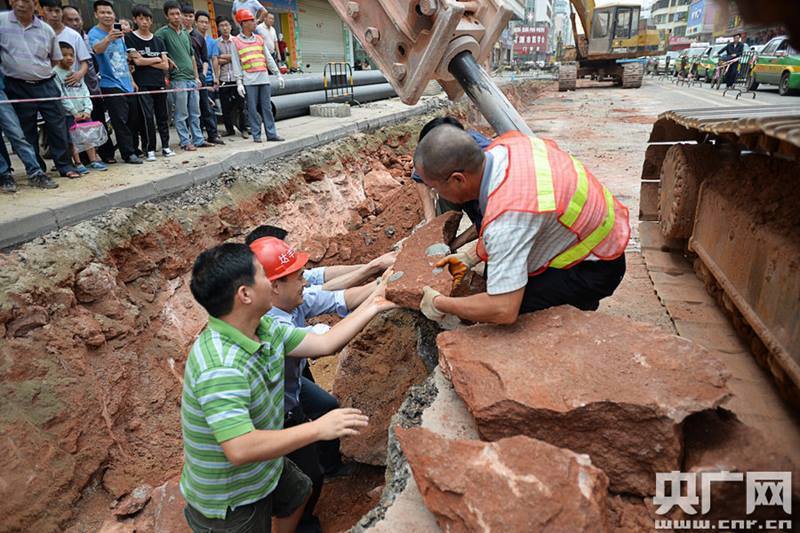 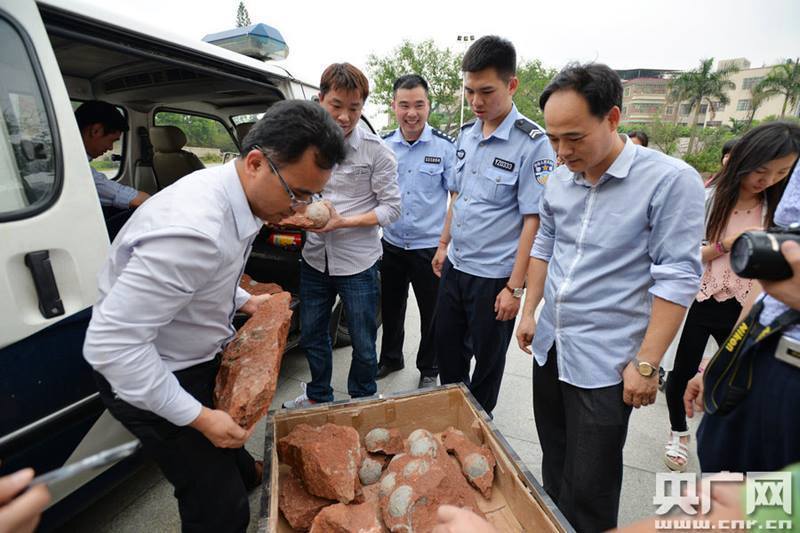 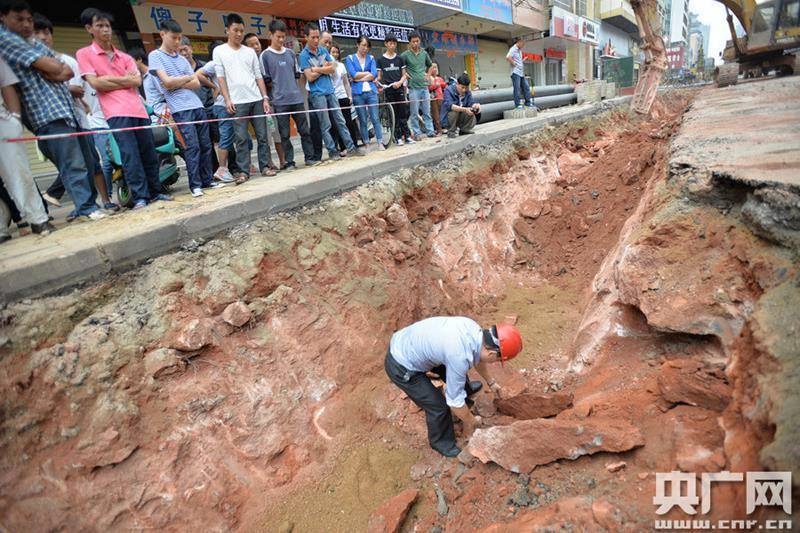